Today I am very very grateful and thankful for my father, Rich Gardner. (Yes I did just say my father smile emoticon and today would have been his 65th birthday)

THE STORY
For many of you who know me, the first 38 years of my life when people would ask me about my father, I would tell them that my father was killed by a drunk driver in front of the Forum in Los Angeles a few months before I was born. He was a bassist and a lead singer for Hard Rock band called Buzz Bone and they released a single called "Magic."
The only person whom questioned the story was my beloved and super intuitive wife Mai Segev-Pohnke . So, over the years, she slowly begin to seek out and learn information about my father. I remained clueless and was not ready to go there as that was the story that I had told my whole entire life and that is what I believed.
Last May, with tears in her eyes, my beloved aunt sat me down and delivered the news that my father never passed away. Really, he never even knew I existed, as my mom, with the purest intentions, made the decision that it was better for him not be in our lives.
After a few long deep breaths, I let go, called everyone from my family and forgave them and opened up to the great possibility of having a relationship with this man!!
Two days after I found out, my aunt, my wife and I were sitting around a table and we decided to do a YouTube search for Buzz Bone "Magic." We had done hundreds in the past but today, A new video popped up!
In the description it stated that after 38 years, Shroom Records (Love the name) re-releases Buzz Bone "Magic."
With all the anticipation you could ever imagine, we watched the video of all the original members stream through in front of our eyes, pointing out player after player and wondering which one was my father. At the end of the video the names showed above the players, and with the picture below, you can see that the resemblance was uncanny!!
So we called the company and asked if they knew where Rich Garden was. They told us that he as the only member that they could not find.
So we continued to search for a while, uncovering many clues (special thanks to Si Thacker), but kept hitting roadblocks. Then, we decided to let go.
As we were beginning to prepare for the upcoming ‪#‎HolidayGratitudeTour‬, we realized that we would be going to Houston, Texas, which we discovered was his place of birth, and dig around a little bit and see if we could find some leads.
Then, three weeks ago, we are sitting and having dinner for my cousins birthday party and we find that one of our family members is a private investigator. She immediately latches onto the story and is excited to uncover the mystery. She took the information (may I add, very well research information, I think my wife could be a private investigator herself smile emoticon), and did her magic.
A few days later, we received phone calls, messages and texts uncovering pieces of this story. I have a sister in Dallas. I think I have a brother in California. I have an aunt in Houston and tomorrow, the first day of our two-month tour, our first stop will be at one of my dad's ex-wife's house, who, from our brief conversation already, said my Dad was an incredible musician!
Tomorrow morning, we will begin to uncover another story of this fun and wonder filled life!
I Truly am Looking forward to all the possibilities and very grateful to be alive and to share this with you, my dear friends and loved ones, many whom have shared this story of the first 38 years with me, and many new friends who share the new story.
Supposedly, he died two years ago, but I won't know for sure until I uncover each and every piece of the story. Stay Tuned at #HolidayGratitudeTour smile emoticon 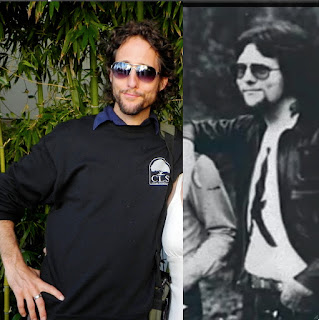 This is an incredible beyond words story of believing in the impossible and not letting anything get in the way. It is a testiment to who you are and what you teach to all come in your path.

Keep up the great work and happy travels.

Find My Other Offerings Below 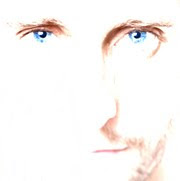 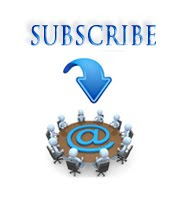 We are constantly living in the play of our own movie.....so why not enjoy watching it??? Awareness is our ability to see ourselves in every situation. How am I feeling? How am I acting? Is this really what I believe or am I trying to please?

I believe true freedom comes with the ability to JOYFULLY watch ourselves dance through the play of life, completely aware, completely present and with the knowledge that all is changing and impermanent. Enjoy this play and.......